The PLE-SDT Plena Easy Line SD Tuner BGM source is the ideal high‐quality source for background music (BGM) in public address systems. It provides hours of uninterrupted music for professional systems. Designed without moving parts, it can be used in systems that are on for long periods. It is designed to be used with non-volatile steady state flash memory.

With an SD/USB capacity of up to 32 GB (up to 2000 tracks) and the option to connect the USB either on the front or rear panel, the digital player provides hours of high‐quality, uninterrupted music playback from a single source. It supports music organized on a disk in multiple folders. The player will automatically search and play all playable MP3’s on a flash memory device, and has repeat and random play modes.

It can play MP3’s with bit-rates from 32 kbps to 320 kbps, mono / stereo / joint‐stereo, and both constant bit-rates (CBR) and variable bit-rate (VBR) are supported.

The digitally controlled FM tuner uses a frequency synthesizer for accurate capture of radio stations and has presets for FM to store favorite radio stations.

Both the player and the tuner can operate simultaneously on different outputs. The output level of the outputs can be set via the rear panel. Next to the stereo analog outputs per side, there is a combined output that plays the digital content and automatically switches over to the FM tuner when the last track has been played. 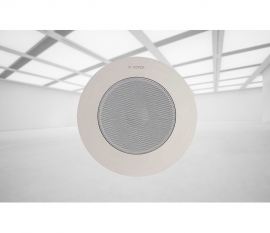 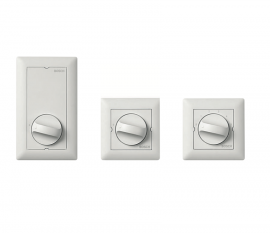 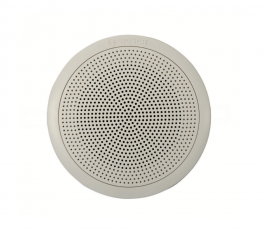 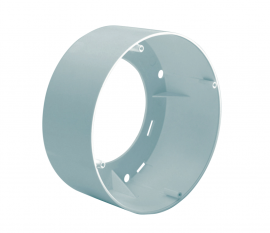 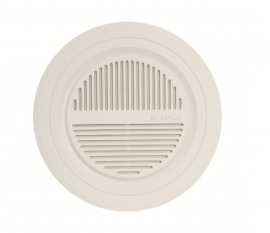 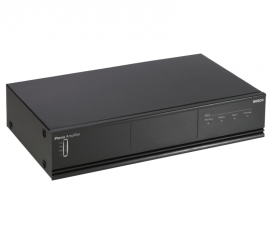 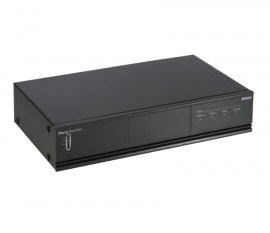 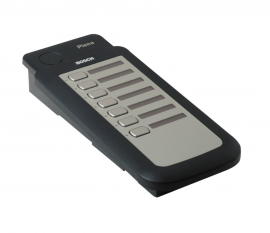